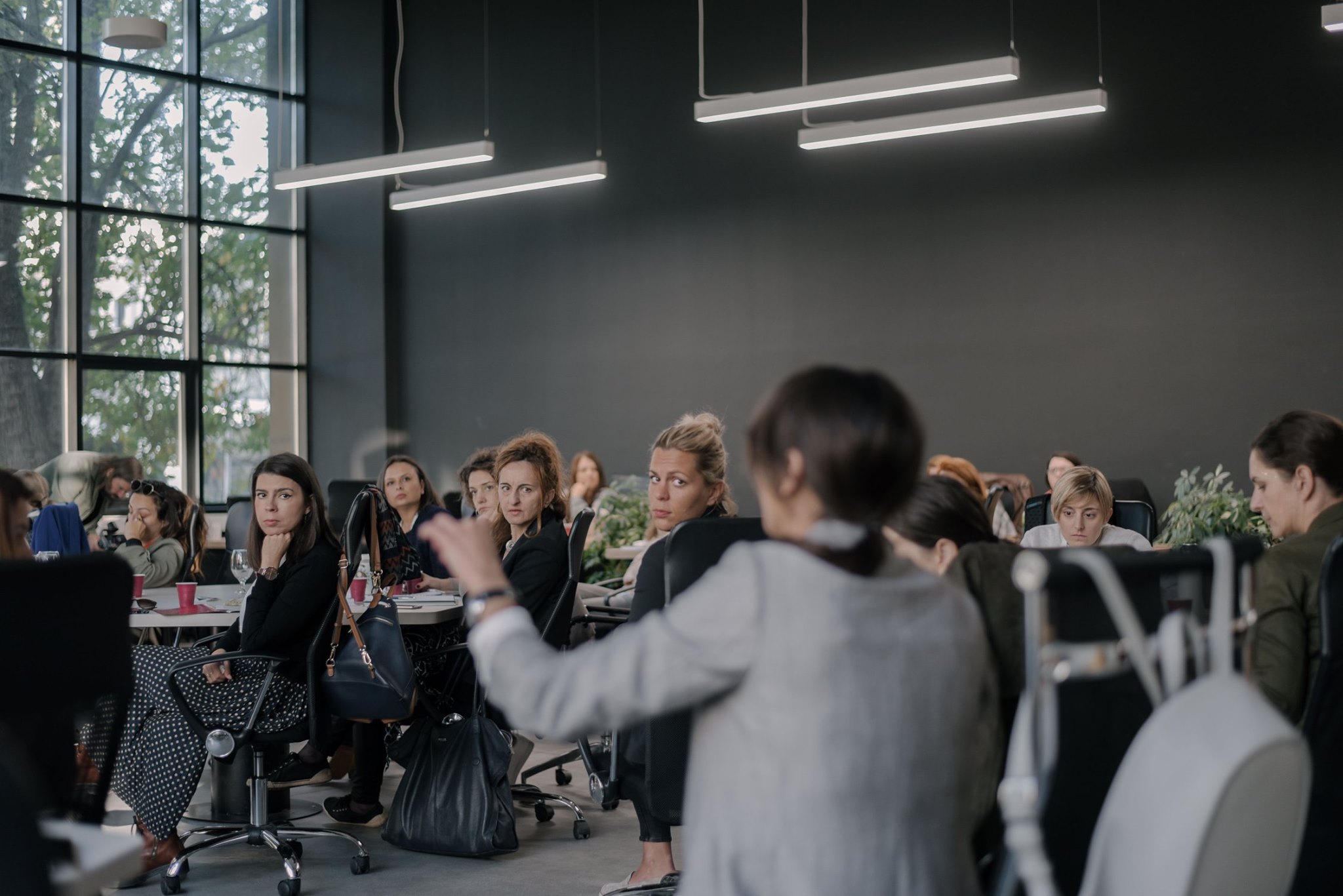 The first of the 7 “eTrade for Women” Masterclass series

UNCTAD kicked off its “eTrade for Women” masterclass series to help women entrepreneurs in developing countries and economies in transition build the knowledge and skills they need to succeed in the digital economy.

More than 40 female entrepreneurs from the Balkan Peninsula attended the first class, set for 26 to 27 October 2019 in Skopje, North Macedonia. It was led by H.E. Nina Angelovska, the nation’s finance minister and co-founder of the e-commerce platform Grouper.mk.

Ms. Angelovska was recently appointed as an advocate of UNCTAD’s “eTrade for Women” initiative to increase women’s participation in the digital economy – an arena where female players are still greatly outnumbered. The masterclass in North Macedonia will be followed by similar sessions in China, Côte d’Ivoire, Indonesia, Iran, Mexico and Rwanda, delivered by the other six UNCTAD eTrade for Women advocates.